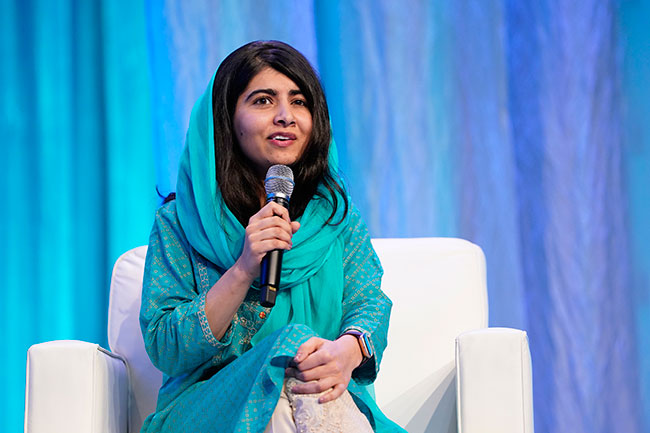 United States Congress has processed a bill of scholarship for Pakistani women named after Malala YousafZai which makes a larger number of scholarships to Pakistani women. The scholarship is based on merit and need-based programme. Those women who are meeting the qualification standards USAID will honour them at least a 50% scholarship. The act was passed in March 2020 by the House of Representatives and was voted into being on January 1, 2021. President Donald Trump will sign it into law. In her efforts to encourage women’s education, she has honoured of Nobel Peace Prize holder and United Nations also announced “Malala Day” on July 12, 2013. The day is being celebrated worldwide to support for and recognition of Malala’s bravery and courage in women’s education.

The scholarship has passed in the Senate of United State under an act H.R.3583. The act has five parts including

The scholarship programme is focusing on providing aids for Pakistani women receiving higher education anywhere in the country. It will be available from 2020 and continues till 2022 under the Higher Education Commission. Since 2010, the United States agency has provided more than 6000 scholarships. To steep in the education sector, it needs in the Pakistani private and public sector, in the United States to improve the approach to education programme in Pakistan. Pakistani women are getting more chances to get an education through this scholarship in many educational directions. Malala is the young Nobel Peace Prize Laureate and role model for girls. Today in every school and university there are pictures of Malala Yosafzai as they are promoting this merit and need-based programme to develop education in Pakistani women.

Malala has achieved a lot of success being the youngest teenager. Two years later, she became the youngest receiver of the Nobel Prize, then became a UN Messenger of Peace in 2017. Her main focus is the girl’s education.