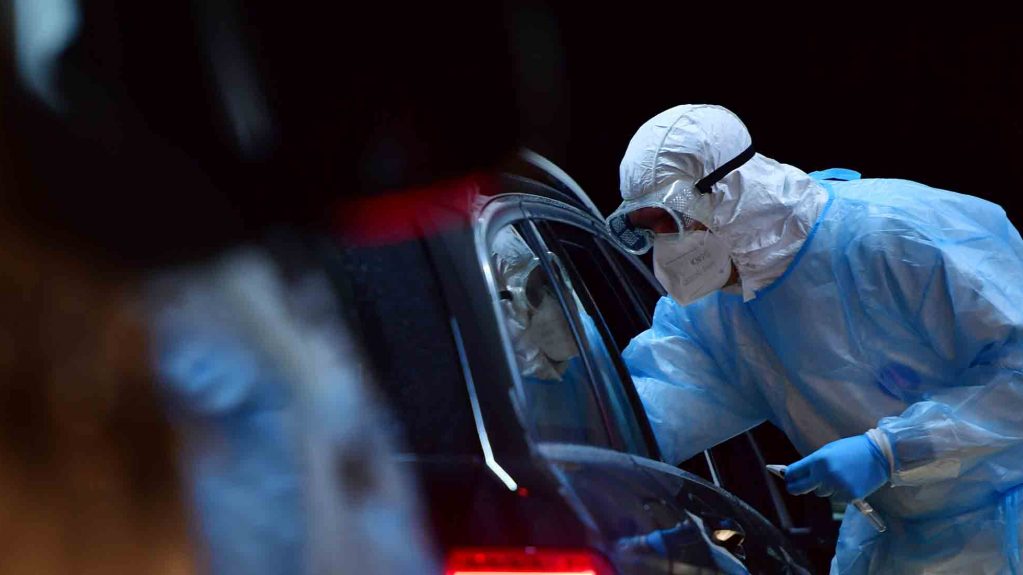 With the increasing number of positive cases in London Britain decided to become stronger and resilient than today, with England and Scotland. There is going to be another full lockdown as a new variant of coronavirus spreads.  As the new cases are increasing the fear of coronavirus is running out of control. The number of cases in England on this Monday was 58,784 which the 50% more than the previous week. Britain is on the hit list among the world by the outbreak. It has 2.7 million cases and more than 75,000 deaths.

Michael Gove “Cabinet Officer Minister” gave the warning of very, very difficult weeks ahead. After 15th February Government will review the measures. Before that Government is unable to predict with certainty whether they will be lifted then. According to him, in March they will be able to remove some restrictions. The new variant of the virus is said to be 50 to 70 percent more infectious but the rollout of two vaccines has brought hopes of beating the virus in the coming month. Opinion polls in Britain suggested that the public should support lockdown as compared to criticizing the government.