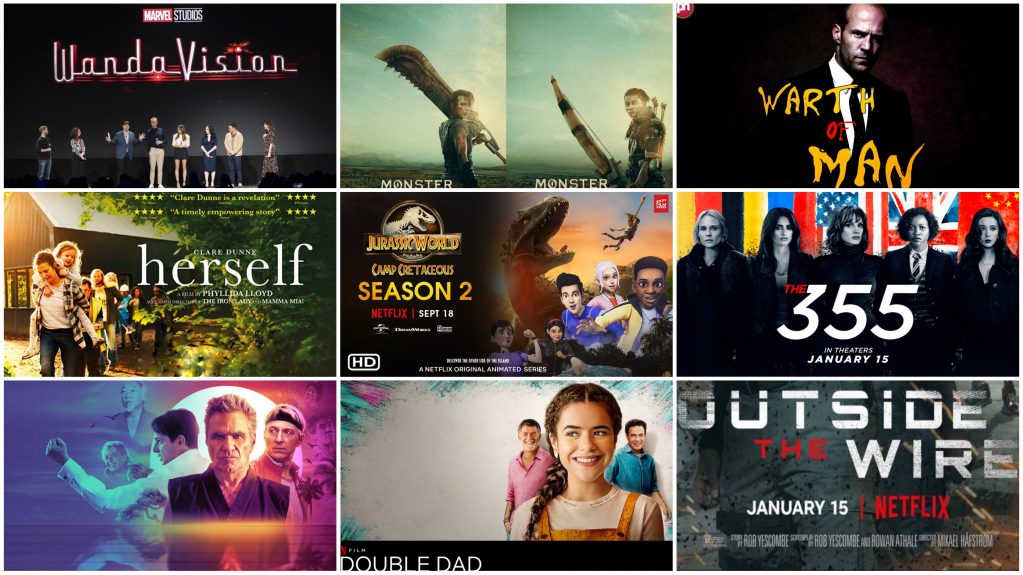 2020 was a year full of delays and delays in most entertainment, and TV was no exception. That’s why all fans are eagerly awaiting the web series that will be released in 2021. Everything from superheroes to science fiction feels suspended or pushed into the uncertain future, thanks to production cuts and schedule changes.

Wanda vision is upcoming American tv series launched on 15 January, on Disney+. It has 5 episodes which will run until March,5. It is based on the Marvel Comic characters Wanda and Vision. Elizabeth Olsen and Paul Bettany are performing their respective characters. 81 % of people liked this upcoming series.

Monster Hunter is an action science series, released on 1st January. The theme of the movie, there is a world of dreadful and powerful monsters behind our world. They rule their world with ferociousness. A military force went there for a mission and fought with monsters. The story is full of action. It stars Milla Jovovich, Tony Jaa, T.I., Meagan Good. The movie is liked by 76% of the audience.

Wrath of man is going to release on 15th January. It is an action thriller film based on Cash Truck (2004) a French film. The hero has to move a truck full of money for an armored truck company in Los Angeles. It’s starring Jason Statham, Lock, Stock, and Two Smoking Barrels, Snatch, and Revolver (2005). Herself released on 8th January, on Prime Amazon. In two days it is liked by 90% of the audience. The movie is for 15 + age. Herself starring Harriet Walter and Conleth Hill. Sandra is a single parent trying to get by with her daughters. After refusal from everyone, she built her own house with a handful of new friends and a friendly community. In this process she rediscovers herself. Netflix start this web series on 22nd January, which have animation and science fiction. Six teenagers went to visit the park for an adventure camp and were stranded after multiple dinosaurs escape their habitats. 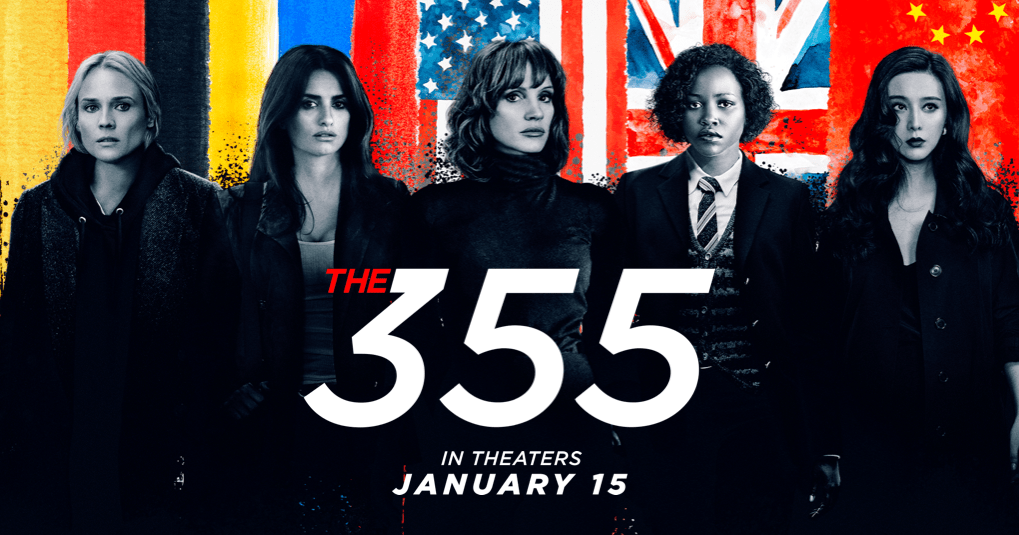 The film stars Jessica Chastain, Lupita Nyong’o, Penelope Cruz, Diane Kruger, Fan Bingbing, Sebastian Stan, and Edgar Ramirez. Netflix release this series on 15th January. In the movie agents of different countries are working together and looking for a secret weapon. If you are love action and spy movies you will definitely enjoy the movie. 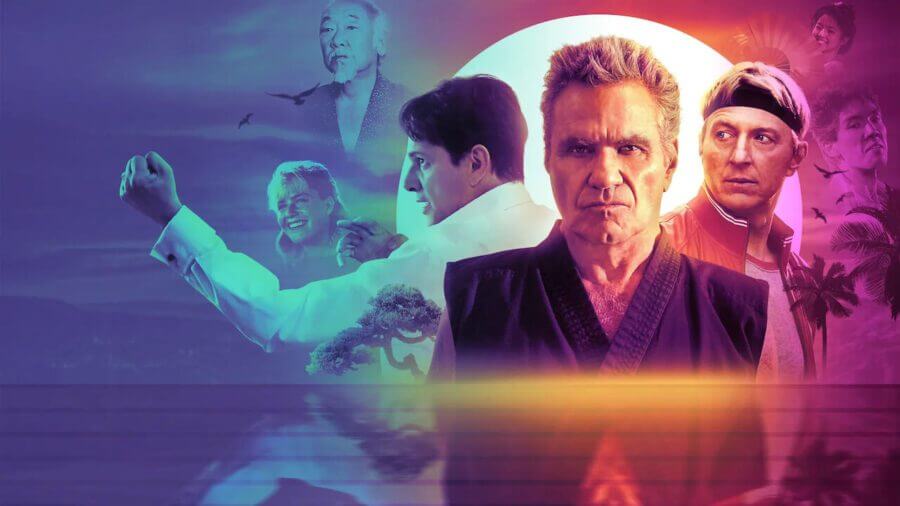 Netflix launch this series on 8th of January. It is a martial art comedy-drama based on The Karaty kids. Ralph Macchio and William Zabka are the stars of the movie. 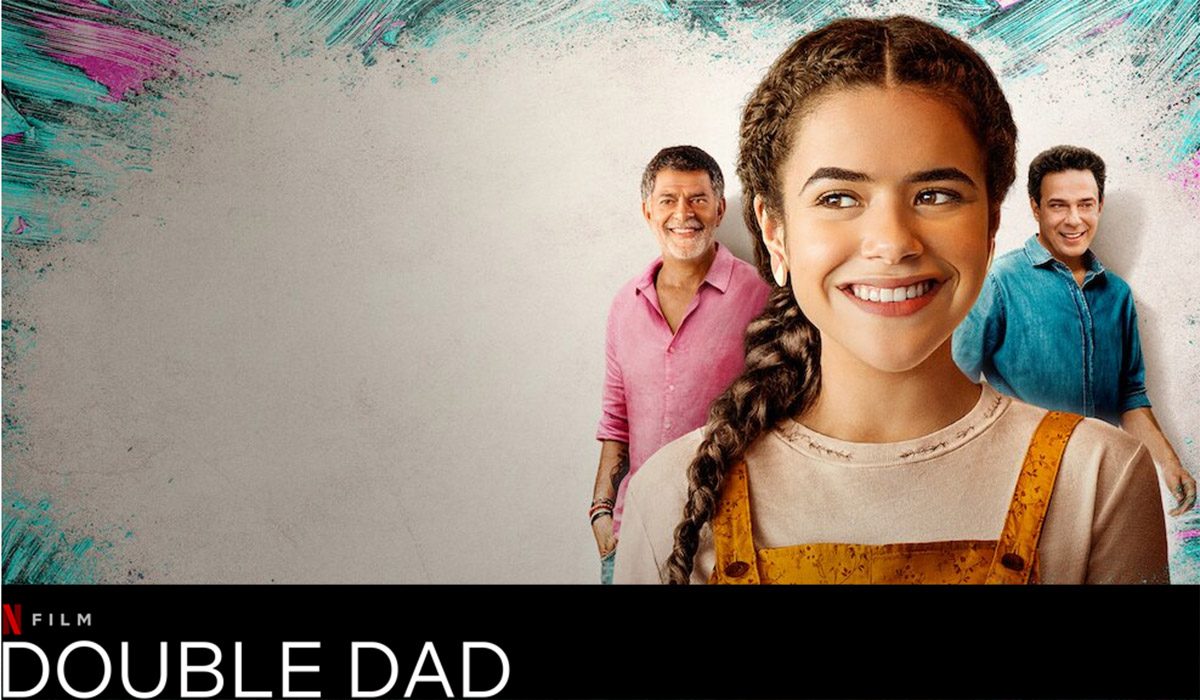 Is Netflix series that is set for release on 15th January. The story is of a teenage girl whose mother is away from her she went on an adventure to look for her father.

A Netflix will release on 15th January. The story is about a drone pilot who paired himself in a war zone with a top-secret android officer who was on a mission to stop a nuclear attack. It is a science fiction and a thrilling movie. The stars are Anthony Mackie and Damson Idris.